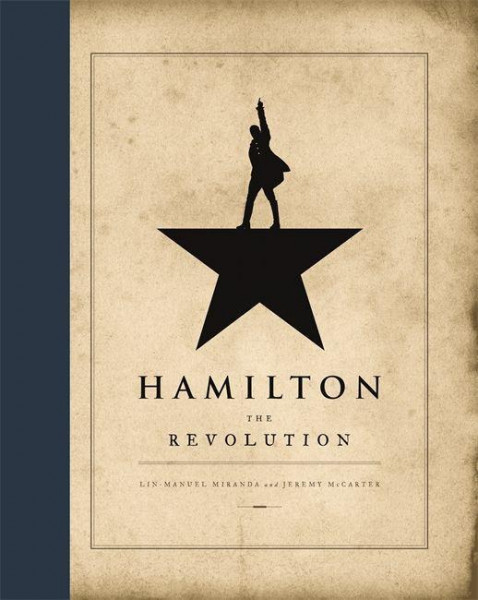 Lin-Manuel Miranda (Author) Lin-Manuel Miranda (Book, Music, and Lyrics/Alexander Hamilton) is the Tony and Grammy award-winning composer-lyricist-star of Broadway's In the Heights--winner of four 2008 Tony Awards including Best Musical, Best Orchestrations, and Best Choreography with Miranda receiving the award for Best Score. Additionally, he is the co-composer and co-lyricist of Broadway's Tony-nominated Bring It On: The Musical and provided Spanish translations for the 2009 Broadway revival of West Side Story. Miranda, along with Tom Kitt, won the 2014 Creative Arts Emmy for Best Original Music and Lyrics for their work on the 67th Annual Tony Awards. In 2015, Miranda was named as a Fellow of the John D. and Catherine T. MacArthur Foundation. He lives with his family in New York City.Jeremy McCarter (Author) Jeremy McCarter wrote cultural criticism for New York magazine and Newsweek before spending five years on the artistic staff of the Public Theater, where he created, directed, and produced the Public Forum series. He served on the jury of the Pulitzer Prize for Drama, and is writing a book about young American radicals during World War One. He lives in Chicago.