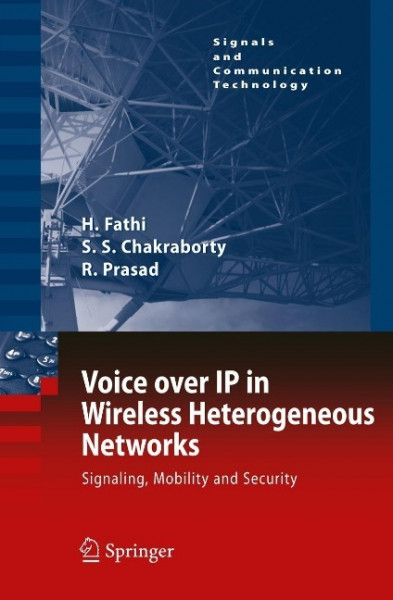 Hanane Fathi received her M.S. in Electrical Engineering and her Ph.D. in Wireless Communications Engineering from Aalborg University, Denmark, in 2002 and 2006 respectively. She also holds a M. S. in Information Technology from Ecole Centrale d'Electronique, Paris, France. She visited Imai laboratory at the University of Tokyo, Japan, from October 2004 to March 2005. From 2006 to 2008, she worked as a research scientist at the Research Center for Information Security (RCIS) at the National Institute of Advanced Industrial Science and Technology (AIST), Japan. Currently, she is a assistant research Professor at Aalborg University, Denmark. Her research interests include network security, wireless communications security, anonymous communication, privacy and network coding. Shyam Chakraborty is Reader in wireless technology at University of Ulster and located at the Magee Campus. He received his M. Tech. from IIT Delhi and Licenciate and Doctor of Technology degrees from Helsinki University of Technology. He was the recipient of Academy Research Fellowship of academy of Finland (2000-2004). He was also with Ericsson Corporate Research (2005-2007). His research interests are architecture of IP based wireless networks; modelling and analysis of protocols; reliable and secure communications; VoIP and IMS over wireless systems etc. Prof. Ramjee Prasad is editor-in-chief of the Wireless Personal Communications journal and he has published over 20 academic books in the field of Wireless Communications. He was series advisor with Artech House though now publishes his books for Springer and also Wiley.