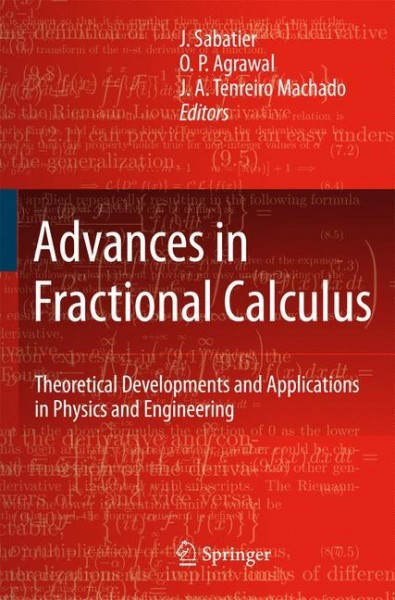 In the last two decades, fractional (or non integer) differentiation has played a very important role in various fields such as mechanics, electricity, chemistry, biology, economics, control theory and signal and image processing. For example, in the last three fields, some important considerations such as modelling, curve fitting, filtering, pattern recognition, edge detection, identification, stability, controllability, observability and robustness are now linked to long-range dependence phenomena. Similar progress has been made in other fields listed here. The scope of the book is thus to present the state of the art in the study of fractional systems and the application of fractional differentiation.As this volume covers recent applications of fractional calculus, it will be of interest to engineers, scientists, and applied mathematicians. von Sabatier, J.