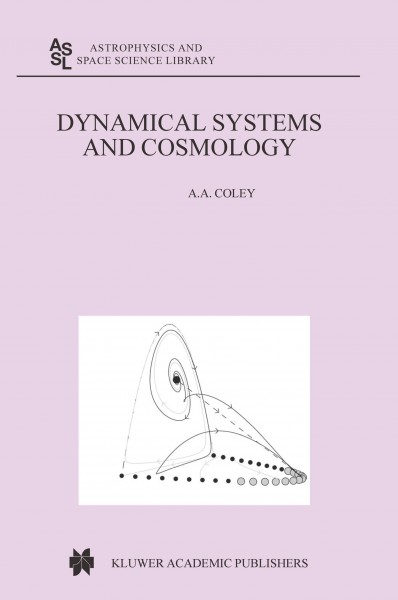 Dynamical systems theory is especially well-suited for determining the possible asymptotic states (at both early and late times) of cosmological models, particularly when the governing equations are a finite system of autonomous ordinary differential equations. In this book we discuss cosmological models as dynamical systems, with particular emphasis on applications in the early Universe. We point out the important role of self-similar models. We review the asymptotic properties of spatially homogeneous perfect fluid models in general relativity. We then discuss results concerning scalar field models with an exponential potential (both with and without barotropic matter). Finally, we discuss the dynamical properties of cosmological models derived from the string effective action. This book is a valuable source for all graduate students and professional astronomers who are interested in modern developments in cosmology. von Coley, A. A.