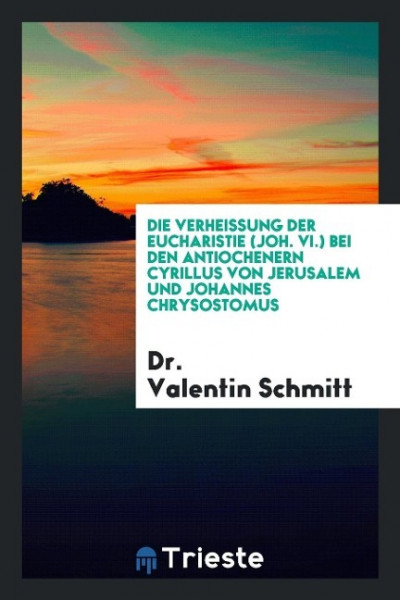 About the Book Books about the History of Christianity discuss the fundamental Christian religion that is the largest in the world, and has fragmented into a large number of denominations. Beginning with the birth of Jesus Christ in Palestine during the Roman occupation, Christianity has survived Roman persecution, schism and invasion, while carrying its message to the world. Titles include: A History of the Origin of the Doctrine of the Trinity in the Christian Church, Canons of the Primitive Church: Together with the Creeds of Nicaea and Constantinople, and the Definition of the Faith Set Forth at Chalcedon, Christianity and the Roman government, Clement of Alexandria, Deism Or Christianity? Four Discourses, Die Mariologie Des Hl. Augustinus, Die Origenistischen Streitigkeiten im Sechsten Jahrhundert und das Fünfte Allgemeine Concil, Egyptian mythology and Egyptian Christianity, Europe and the faith, Gleanings from British and Irish Ecclesiastical History: From the Introduction of Christianity to the Period of the Reformation, and Lives of the Twelve Apostles: With Explanatory Notes.About usTrieste Publishing's aim is to provide readers with the highest quality reproductions of fiction and non-fiction literature that has stood the test of time. Our titles are produced from scans of the original books and as a result may sometimes have imperfections. To ensure a high-quality product we have: thoroughly reviewed every page of all the books in the catalog repaired some of the text in some cases, and rejected titles that are not of the highest quality. You can look up "Trieste Publishing" in categories that interest you to find other titles in our large collection. Come home to the books that made a difference! von Workman, George Coulson