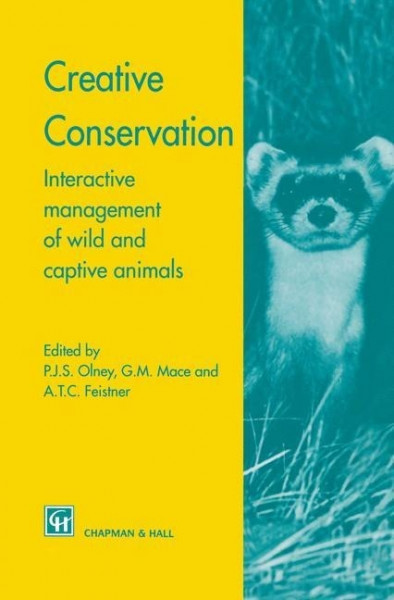 Past progress and future challenges R.J. Wheater Royal Zoological Society of Scotland, Edinburgh, UK. In the past two decades much has been achieved in the sphere of breeding endangered species, and we should be pleased that our co­ operative efforts have already borne so much fruit. However, on balance and despite the best efforts of conservationists, the position of wildlife in the wild places where they are best conserved has become worse, often dramatically worse. Before returning to the United Kingdom in 1972, I was in Uganda for 16 years, most of which time was spent as Chief Warden of Murchison Falls National Park. Our main problem was that an over-population of large mammals was having a devastating impact on the habitat. Devas­ tation was being wrought on woodland areas by the arrival of large numbers of elephants into the sanctuary of the Park, following changes in land use in the areas outside the Park. These changes were in response to the requirements of an ever-expanding human population. von Olney, P. J. und Feistner, A. und Mace, G.