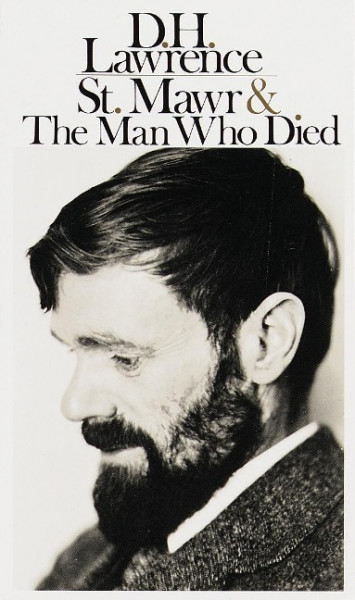 St. Mawr & the Man Who Died

St. Mawr & the Man Who Died

These two brilliant novels are deservedly among Lawrence's most popular works. Both are at the same time exciting narratives and striking expressions of Lawrence's philosophy. St. Mawr is the story of a splendid stallion in whose vitality the heroine finds the quality that is lacking in the men she knows. It is also the first of Lawrence's writing to be partially set in America, on a ranch in Arizona. The Man Who Died, originally published in Paris as "The Escaped Cock" and later retitled and revised, has as its main character Christ, who does not die on the cross but escapes to wander through the country seeking the meaning of human existence, which he finally discovers in a temple of Isis by the waters of Lebanon. von Lawrence, D. H.

Barbara Milo Ohrbach, formerly a corporate executive and retailing enterpreneur, is now the best-selling author of thirteen books. She regularly appears on television; tours the country speaking about gardening, decorating, and antiques; and writes articles for magazines, including Victoria and Southern Accents. She is the owner of Cherchez, the trendsetting shop founded in New York City and presently located in Millbrook, New York, which creates fragrances for the home. Ms. Ohrbach and her shop have been featured in many magazines, including People, House Beautiful, Gourmet, Family Circle, Victoria, Harper's Bazaar, Women's Day, Glamour, Cosmopolitan, and Vogue.