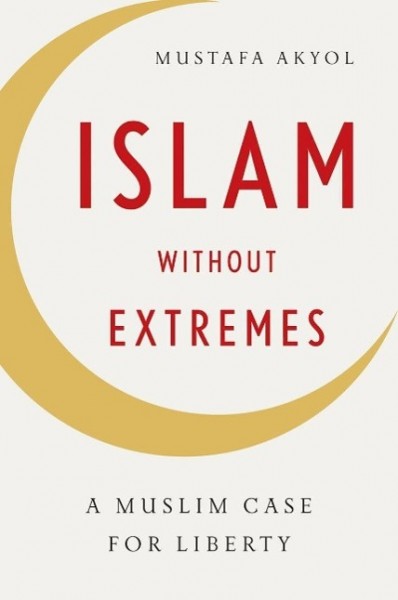 Islam without Extremes
A Muslim Case for Liberty

As the Arab Spring threatens to give way to authoritarianism in Egypt and reports from Afghanistan detail widespread violence against U.S. troops and women, news from the Muslim world raises the question: Is Islam incompatible with freedom? In Islam without Extremes, Turkish columnist Mustafa Akyol answers this question by revealing the little-understood roots of political Islam, which originally included both rationalist, flexible strains and more dogmatic, rigid ones. Though the rigid traditionalists won out, Akyol points to a flourishing of liberalism in the nineteenth-century Ottoman Empire and the unique "Islamo-liberal synthesis" in present-day Turkey. As he powerfully asserts, only by accepting a secular state can Islamic societies thrive. Islam without Extremes offers a desperately needed intellectual basis for the reconcilability of Islam and liberty. von Akyol, Mustafa

Mustafa Akyol lives in Istanbul and is a columnist for the Turkish newspapers Hürriyet Daily News and Star. He has written opinion pieces for the Washington Post, the International Herald Tribune, and Newsweek.