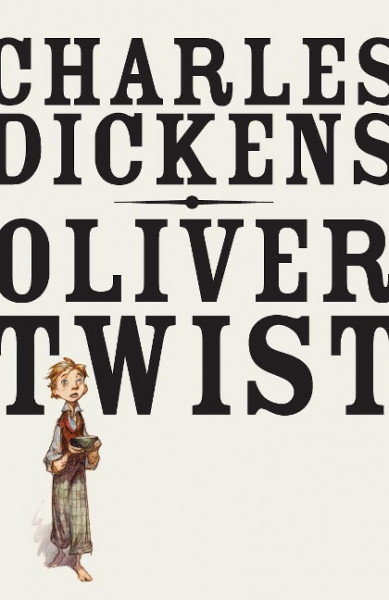 This darkest and most colorfully grotesque of Charles Dickens's novels swirls around one of his most beloved and unsullied heroes, the orphan Oliver Twist. One of the most swiftly moving and unified of Dickens's great novels, Oliver Twist is also famous for its re-creation-through the splendidly realized figures of Fagin, Nancy, the Artful Dodger, and the evil Bill Sikes-of the vast nineteenth-century London underworld of pickpockets, thieves, prostitutes, and abandoned children. Victorian critics took Dickens to task for rendering this world in such a compelling, believable way, but readers over the last century and a half have delivered an alternative judgment by making this story of the orphaned Oliver one of its author's most loved works. von Dickens, Charles

Charles Dickens (1812-1870) was born in Portsmouth, England, and spent most of his life in London. When he was twelve, his father was sent to debtor's prison and he was forced to work in a boot polish factory, an experience that marked him for life. He became a passionate advocate of social reform and the most popular writer of the Victorian era.