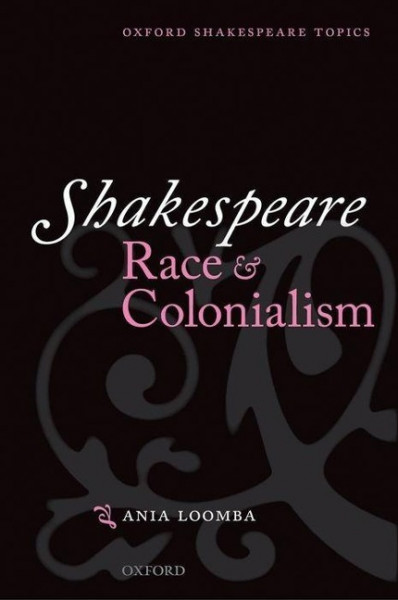 Did Shakespeare and his contemporaries think at all in terms of "race"? Examining the depiction of cultural, religious, and ethnic difference in Shakespeare's plays, Ania Loomba considers how seventeenth-century ideas differed from the later ideologies of "race" that emerged during colonialism, as well as from older ideas about barbarism, blackness, and religious difference. Accessible yet nuanced analysis of the plays explores how Shakespeare's ideas of race were shaped by beliefs about color, religion, nationality, class, money and gender. von Loomba, Ania