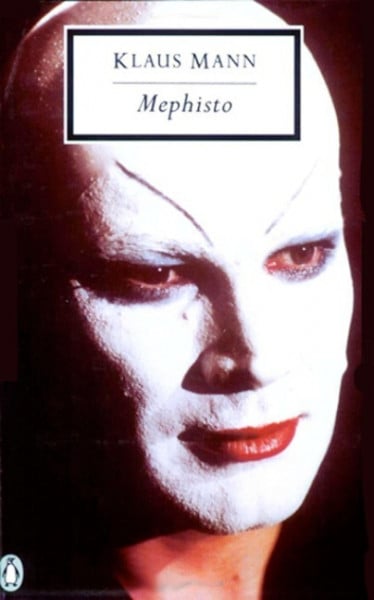 Klaus Mann, the second child of Thomas Mann, was born in Munich in 1906. He began writing short stories and articles in 1924 and within a year was a theatrical critic for a Berlin newspaper. In 1925 both a volume of his short stories and his first novel, The Pious Dance, were published. His sister Erika, to whom he was very close, was in the cast of his first play, Anja and Esther. He also acted a continued to write prolifically. Klaus Mann left Germany in 1933 and lived in Amsterdam until 1936, during which time he became a Czechoslovakian citizen, having been deprived of his German citizenship by the Nazis. Moving to the United States in 1936, he lived in Princeton, New Jersey, and New York City. He became a U.S. citizen in 1943. He died in 1949, at the age of forty-two, in Cannes, France.