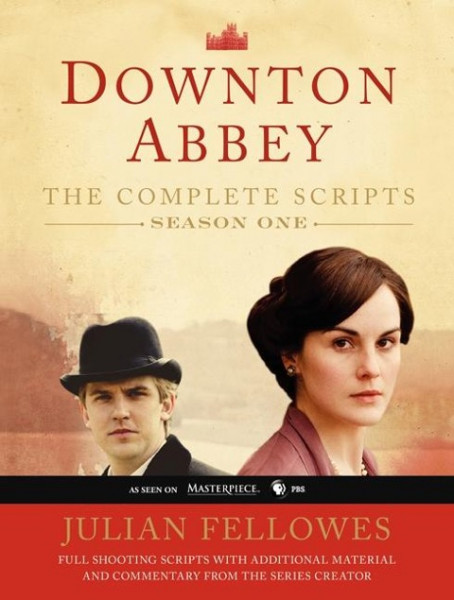 The most successful British television drama of our time, the multi-award-winning Downton Abbey has become a national phenomenon in the U.S. as well. Created by Julian Fellowes?who received an Academy Award for his screenplay for the acclaimed Robert Altman motion picture, Gosford Park?Downton Abbey features stellar performances, ravishing sets and costumes, and, most importantly, absolutely riveting plots. Now the scripts for the entire first season have been collected in one volume, along with never before seen material, incisive commentary, and color photos that will completely immerse fans in the world of Downton Abbey. von Fellowes, Julian

Julian Fellowes has had an illustrious career in film, theater, television, and literature. Among his many screenplays are the Oscar-winning Gosford Park, The Young Victoria, and Vanity Fair. He has directed and performed in numerous films and television series, and his novels include the Sunday Times bestseller Snobs. His most recent projects have been the multiaward-winning screenplays for ITV's Downton Abbey, which has enjoyed five immensely popular seasons with viewing figures of over ten million. The highly anticipated sixth season is scheduled for winter 2016. He lives in Dorset, England, with his family.