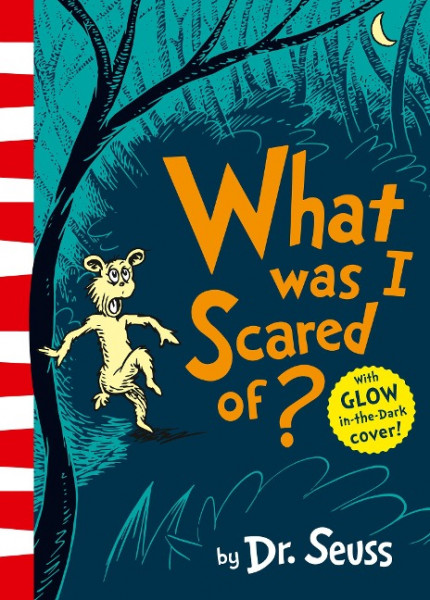 What Was I Scared of?

What Was I Scared of?

Theodor Seuss Geisel - better known to his millions of fans as Dr. Seuss - was born the son of a park superintendent in Springfield, Massachusetts, in 1904. After studying at Dartmouth College, New Hampshire, and later at Oxford University in England, he became a magazine humorist and cartoonist, and an advertising man. He soon turned his many talents to writing children's books, which included the creation of the one and only 'The Cat in the Hat', published in 1957, which went on to become the first of a successful range of early learning books known as Beginner Books.