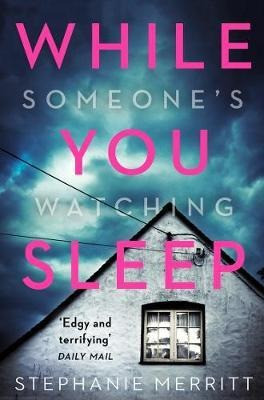 While You Sleep
A Chilling, Unputdownable Psychological Thriller That Will Send Shivers Up Your Spine!

Zoe moves into the old McBride house on its remote Scottish island, unaware of the house's history of inexplicable deaths. Seeking a refuge from a failing marriage, she finds instead night-time intrusions, unknown voices, and unhelpfully superstitious locals. Her attempt to uncover the truth of her own situation on the island, along with the century-old mystery, makes for an exciting return from the author of "Conspiracy". von Merritt, Stephanie