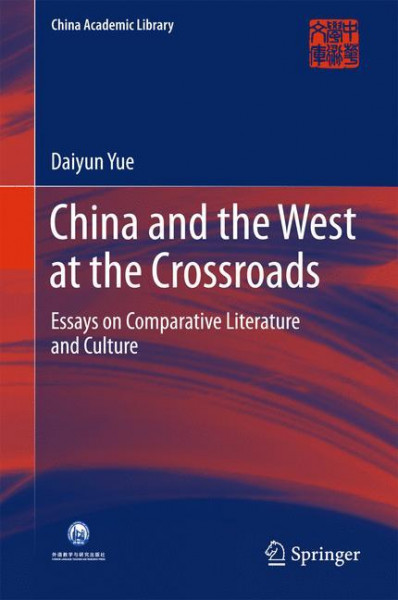 China and the West at the Crossroads

Beginning with a retrospective of the past century, this book offers a panoramic picture of Chinese comparative literature, from its nascence in the early 1920s, through its evolution in the 1980s, to the new development at the turn of the century, ending with a prospective look at the future of comparative literature in the 21st century. The articles presented here reveal the author's deep understandings of the literature and culture of her own country and those of other countries. A rich array of case studies and in-depth theorizing make it an extremely interesting and enlightening read.Prof. Daiyun Yue is a prominent professor at Peking University and a leading figure in Chinese comparative literature. She has served as Head of the Institute for Comparative Literature and Cultural Studies, PKU (1984-1998) and the third president of the Chinese Comparative Literature Association (1989-2014). Further, she is the founder of Dialogue Transculturel, a much-acclaimed journal of comparative literature.Prof. Yue approaches outstanding literature as a bridge to link people of different cultural traditions: "The reason why interdisciplinary literary research between two alien cultures is possible is because dialog between alien cultures, along with exchange and understanding, is more readily realized through literature." Herein lies the value of comparative literature. von Yue, Daiyun