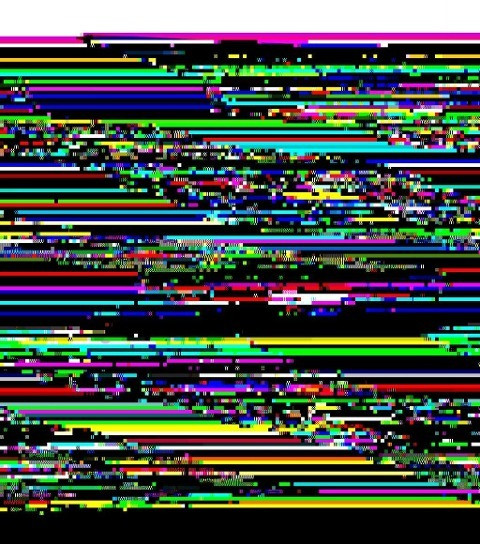 Everyone Is a Designer in the Age of Social Media

Everyone Is a Designer in the Age of Social Media

In 2001 BIS published the first Everyone is a Designer, Manifest for the Design Economy and reprinted it several times. Now this little bestseller of the beginning of this millennium is out of print for several years. The editors Mieke Gerritzen and Geert Lovink now revisit the subject based on the assumption that since 2001 the proposal of the democratization of the design world has become reality in 2010. This completely new version of the book will look at the position of design itself in the ever expanding areas it finds itself in. The growth of design schools seems unstoppable. The designers born after 1980 have a total different view on visual culture, on esthetical products, visions and history than the people born before the eighties. The (communication) esthetics are in constant temporary state, design became a dynamic and unstable area. All these developments poses new questions on the status of the designer and its trade. With visual contributions, quotes and short essays from dozens of international designers, thinkers, critics and strategists this new booklet present a new Manifest for the design economy of 2010 and beyond. Mieke Gerritzen (NL) graduated at the Gerrit Rietveld Academy in 1987. In the early nineties Gerritzen was one of the first creative people involved in the development of digital media in the Netherlands. At this moment she makes films, books and organizes public events like "The International Browserday" in New York, Berlin and Amsterdam and more recently "The Biggest Visual Power Shows.". Gerritzen creates networks with many different designers, writers and artists. Gerritzen is currently (since 2009) director of the Graphic Design Museum in the Netherlands (the only one in the world). Mieke Gerritzen received many prizes and gives lectures and presentations worldwide. Geert Lovink (NL) is a media theorist and activist, Internet critic and author of Dark Fiber, Uncanny Networks, and My First Recession. He worked on various media projects in Eastern Europe and India. He is a member of the Adilkno collective and co-founder of Internet projects such as The Digital City, Nettime, Fibreculture and Incommunicado. He is founder and director of the Institute of Network Cultures, professor at Interactive Media (Hogeschool van Amsterdam) and associate professor at the Media & Culture department, University of Amsterdam. von Gerritzen, Mieke;Lovink, Geert;