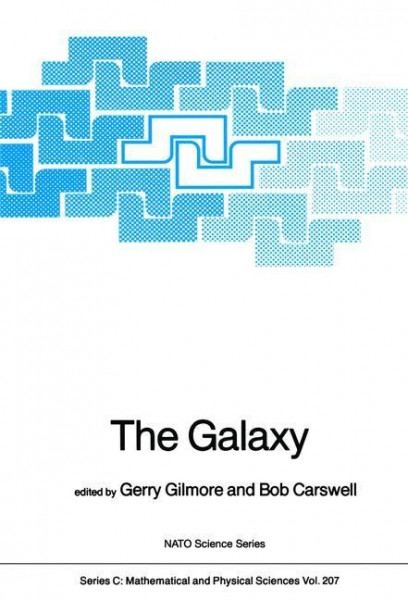 The Milky Way Galaxy offers a unique opportunity to study the structure and contents of a major stellar system in three dimensions, at high spatial and spectral resolution, and to very large galactocentric distances. This potential can be realised only by statistical surveys of large areas of the sky, and by detailed study of specific regions with exceptional properties, such as the Galactic centre, and of specific classes of object, such as the globular clusters. The acquisition of such data from a variety of ground-based and satellite surveys has been a primary topic of Galactic research for some years. Several such surveys have been completed recently, and have led to a substantial modification of our understanding of Galactic structure and evolution. The importance of the ability of satellite observatories to survey and to study wavelengths which are inaccessible from the ground is evident in the wealth of data discussed and analysed in this volume which is derived from satellites, specifically COS-B, HEAD-I, HEAO-3, IRAS, PIONEER-lO, SAS-2, and TENMA. The cru­ cial role of ground-based observations to complement and comprehend the satellite data is also well evident. Similarly, the major ground-based studies whose results are reported here illustrate the necessity for carefully conceived and executed very large scale surveys of many types of object and many parts of parameter space before a coherent picture of the Galaxy will be available. von Carswell, Bob und Gilmore, Gerry