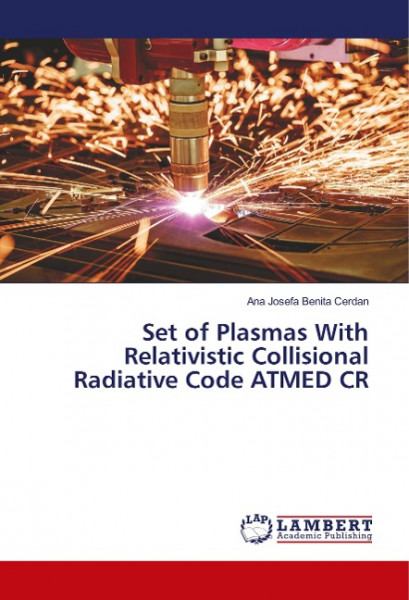 Over the last five years, the collisional-radiative average atom model ATMED CR has been successfully used as a new contributor in the NLTE Code Comparison Workshops, aimed at the development of tools and techniques for analysis of plasma and atomic physics. This book extends the representative and didactic sample of plasmas found in the first one, ISBN 978-620-2-01943-9, calculated with ATMED CR code and with the most important collisional radiative models used currently in laboratories. Having considered real and computational theoretical experiments allows configuring a good idea of the plasmas with the greatest interest for the scientific community. It also includes the theoretical content of new operating schemes as well as a more complete description of the predecessor software ATMED LTE module and of formalisms for hydrodynamic codes. The book should be especially useful to professionals and students of Quantum Mechanics, Plasma & Atomic Physics for being aware of the latest developments and achievements in these areas of knowledge. von Benita Cerdan, Ana Josefa