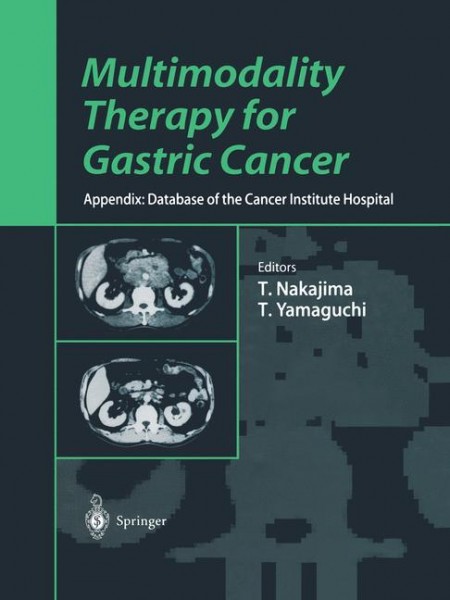 Recent clinical trials of adjuvant therapy for gastric cancer in Japan have shown improved survival benefits, but the results have been considered controversial and have been viewed with some skepticism in the West. Until now, the efforts of Japanese surgical oncologists in multimodality therapy have not been fully understood because they have not been adequately reported in English. This volume now presents the experience and expertise of Japanese surgeons who utilize preoperative or intraoperative chemotherapy, or a combination of systemic and regional chemotherapy. Their collected work provides valuable insight in the Japanese perspective and success in treating gastric cancer. Included in the appendix is an extensive tabular analysis of the gastric cancer database at the Cancer Institute Hospital of Tokyo. Probably the largest such database in the world from a single institution, the analyses present the state of the art in treatment of gastric cancer. von Nakajima, Toshifusa und Yamaguchi, Toshihar