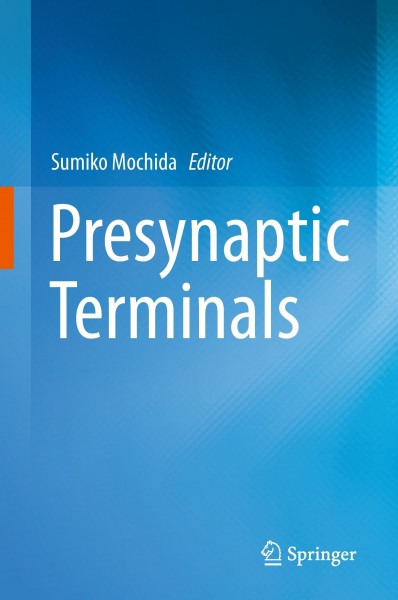 This book brings together leading international experts to discuss recent advances in functional studies on key proteins and protein complexes involved in each synaptic vesicle phase. These include proteins that control the final step of neurotransmitter release, in response to a neural signal, and the first step of vesicle endocytosis, which helps maintain stable neurotransmitter release in response to unceasing neural signals arriving at presynaptic terminals. Neural networks transmit input and output signals of action potentials using chemical synapses. The strength of the signal from one to another neuron can be tuned by the neural signal itself as it induces Ca2+ entry and by other neurons' signals that modify Ca2+ entry through voltage-gated Ca2+ channels at the active zone, where chemical neurotransmitters are released from synaptic vesicles via exocytosis. Synaptic vesicles are docked and primed at the active zone prior to exocytosis and are endocytosed after exocytosis for reuse at a small presynaptic terminal. Recycled vesicles are refilled with transmitters and stored for a future round of exocytosis. Thus, synaptic vesicles in presynaptic terminals go through various phases. Each vesicle phase is well orchestrated by numerous proteins and advance step-by-step with neural activities. The fine regulations of synaptic vesicle phases by numerous proteins is an exciting subject, and systematic, well-organized explanations in this book will help the reader easily learn about complicated molecular mechanisms in presynaptic terminals. von Mochida, Sumiko