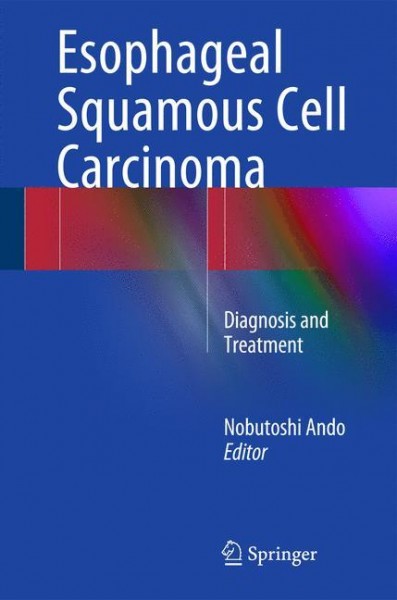 Esophageal cancer causes an estimated 386,000 deaths worldwide and is the sixth most common cause of death for men. The background characteristics of esophageal cancer treatment are markedly different between Asian and Western countries, however. In tumor histology, squamous cell carcinoma associated with smoking and alcohol consumption is overwhelmingly prevalent in Asia, whereas adenocarcinoma associated with Barrett's metaplasia is markedly prevalent in the West. In Asia, especially in Japan, the key persons who play important roles in the management of esophageal cancer patients are surgeons; in the West those roles are filled by medical and radiation oncologists as well as surgeons. The philosophy of surgeons regarding cancer surgery varies from locoregional to local tumor control, particularly in focusing on lymph node dissection. Physicians' approach to surgical adjuvant therapy differs, therefore, between Asia and the West. Considering these East-West differences in esophageal cancer treatment, the currently available results of Western evidence should not be considered directly applicable to esophageal cancer in Asia. In this book, the authors discuss the knowledge base in Japan in terms of treatment of esophageal squamous cell carcinoma. Since this volume contains a wide spectrum of current information and addresses topics surrounding the treatment of patients with esophageal squamous cell carcinoma, it is highly relevant to Asian physicians and researchers as well as to their counterparts in the West. von Ando, Nobutoshi