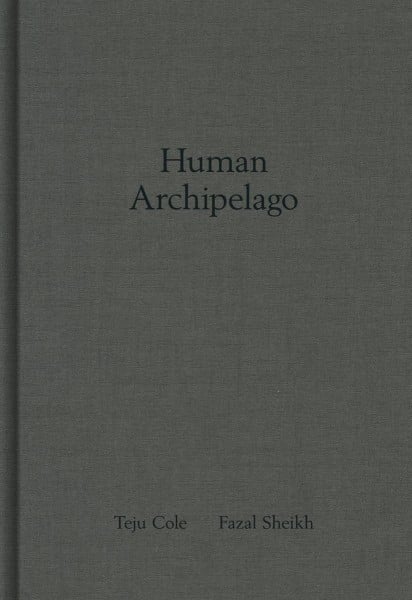 For the past 25 years Fazal Sheikh has highlighted the plight of displaced people and refugees around the world. He has photographed people driven from their homes by war as well as those upended by the redrawing of national borders and the reassertion of racial and ethnic divisions. Sheikh has also made sublime photographs of landscapes altered by political and environmental crises. In the past two years, the shift to the political right in the US has been replicated across Europe, the Middle East, Central and East Africa and Southeast Asia, as authoritarian governments and xenophobia have increased. As an act of refusal to these political trends, Sheikh sought out the celebrated novelist and critic Teju Cole for a collaboration that would reinforce their commitment to the ideal of a compassionate global community as well as the importance of individual courage. The resulting book represents the two authors' distinct visions, their shared values and mutual spirit of cooperation. With Cole's words and Sheikh's photos we are confronted with fundamental and newly necessary questions of co-existence: who is my neighbor? Who is kin to me? Who is a stranger? What does it mean to be human? von Sheikh, Fazal

Fazal Sheikh's photographs have been exhibited internationally from Tate Modern, London, to the Metropolitan Museum and United Nations Headquarters in New York, and the Mapfre Foundation in Madrid. The author of 15 monographs, many published by Steidl, Sheikh is a fellow of the MacArthur, Guggenheim and Fulbright Foundations. He is currently the Currie C. and Thomas A. Barron Visiting Professor in the Environment and the Humanities at Princeton University.Teju Cole is a novelist, essayist and photographer. His honors include the PEN/Hemingway Award, the Internationaler Literaturpreis and a Guggenheim Fellowship. Cole's photography book Blind Spot was shortlisted for the Paris Photo-Aperture Foundation PhotoBook Awards. He is the photography critic of the New York Times Magazine and Gore Vidal Professor of the Practice of Creative Writing at Harvard University.