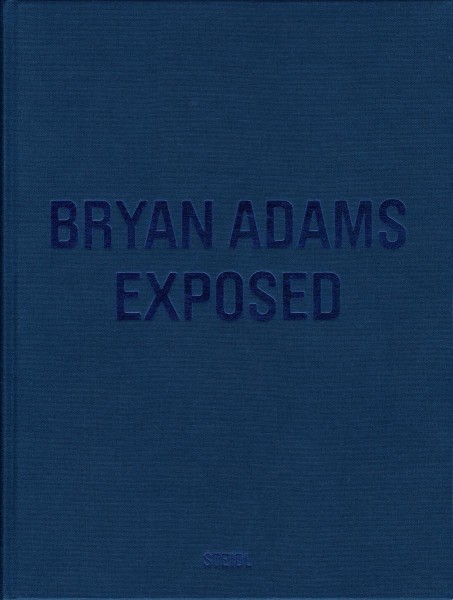 In the late nineties Bryan Adams became curious about making photographic self-portraits for his album covers, andso chose to pick up the camera himself. That serendipitous decision was the beginning of a successful photographiccareer, parallel to Adams' impressive achievements as a singer, songwriter and producer. Exposed is a retrospectiveof Adams' photography and features portraits of friends and colleagues in the entertainment, fashion and art industries,including Morrissey, Ben Kingsley, Amy Winehouse, Michael Jackson, Louise Bourgeois, Lindsay Lohan and Judi Dench.This book, Adams' first comprehensive monograph, "exposes" not only unknown facets of his subjects but also thedepth of Adams' photographic faculty.Bryan Adams, born in 1959 in Ontario, divides his time between music and photography. Adams has photographed formagazines including Interview, i-D, Harper's Bazaar, and British and German Vogue. In 2003 he founded Zoo Magazinefor which he has received a Goldene Feder Award. In 2006 Adams was honoured with a German Lead Award for hisseries of photographs of Mickey Rourke. Adams' photographic exhibitions include those held at the Saatchi Galleryand the National Portrait Gallery in London, and the Haus der Kunst in Munich. von Adams, Bryan