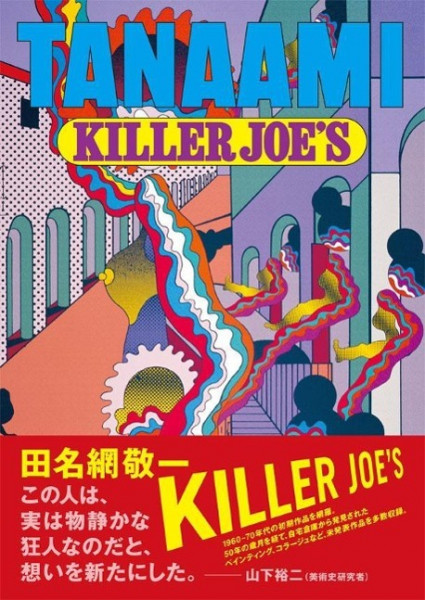 Including Keiichi Tanaami's earliest works, drawings of pop, psychedelic art era after 1965 and all of the collage, painting, silk screen prints and animation works. The book will be like a catalogue raisonne for his early works for example the illustrations for the magazine "Shosetsu-gendai", drawing and collages for "Art journal", works of album cover of the band Monkees and Jefferson Airplane, animation series made for the film festival at Sogetsu Art centre, silk screen prints for the contest of the anti-Vietnam War against America and painting series of Hollywood actress.There are quite a number of curators now observing about Japanese art after the war as their historical research theme specifically about how the Western culture imported to and cultured in Japan. von Fakurama, Momoko