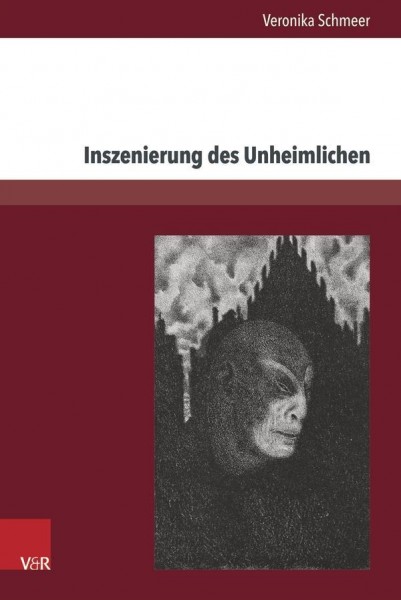 In Prague in the early 20th century a vital scene of German speaking authors existed - dealing with their feelings and memories about Prague in their texts. It is a fantastic but also obscure perspective in which they contemplated their hometown. Spending their time in cafés, theatres and cabarets with other native speakers they had contact with artists of art nouveau, impressionists and secessionists, as well as early expressionists. Very often these artists illustrated their texts and so gave them a certain image of Prague as they understood it. Above that also the publishers had an increasing interest for images with texts to sell their books. After the first great success of Gustav Meyrinks "The Golem" in 1915 they realised a boom for this kind of novels. Several publishing houses wanted to lance a second bestseller like "The Golem". They tried it both with images, especially striking covers and the names of known artists like Alfred Kubin or Hugo Steiner-Prag. This triangular field of interests between authors, artists and publishers is the main focus of the investigation. But also the European context of this special Prague atmosphere around 1900 is critically illuminated. von Schmeer, Veronika