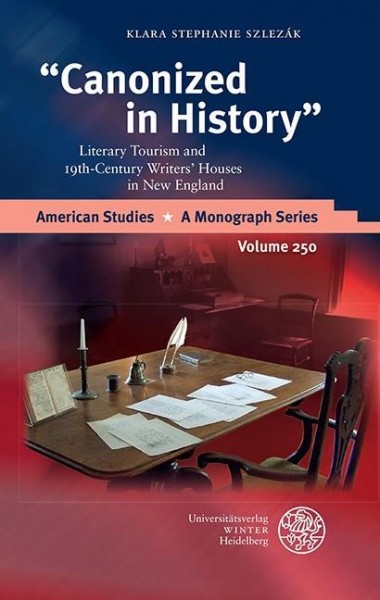 With the help of three case studies - the homes of Longfellow, Dickinson, and Melville -, this book explores the multiple cultural implications of literary tourism, as a cultural practice emerging from an interest in writers and literature, in the context of New England. Many 19th-century New England writers, particularly those both canonized and challenged as the writers of the American Renaissance, became the object of tourist interest at various points in time and under diverse circumstances, and their former houses have manifold meanings within today's American tourism landscape. As sites of memory, museum spaces, and tourist sites, they stand as markers of both a regional and a national literary culture, signify the perennial appeal of the private family home, and engage visitors in unique and yet familiar sights and scripted performances. As both material manifestations of canonical literature and forms of leisure, they evidence the untenability of the divide between "high" and popular culture.