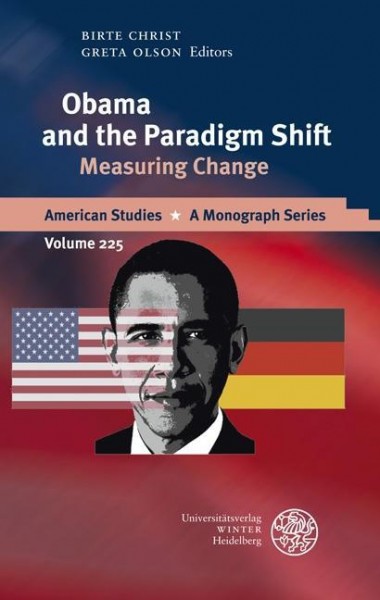 Obama and the Paradigm Shift

This book asks if Barack Obama's election as the 44th President of the United States represented a paradigmatic shift in the political and cultural tides. It works to move beyond a renewed acknowledgement of the extraordinary symbolic value of a black man having become president in a country still rife with racial problems. Specifically, 'Obama and the Paradigm Shift' investigates those areas of cultural politics in which Obama's election to the U.S. presidency were expected to make the greatest impact. These include racial politics, normative forms of masculinity and femininity, and an abatement of the divisiveness of the political climate. Outside of the United States, the volume questions the degree to which these phenomena have affected related areas in German culture. Adopting a trans-Atlantic perspective, 'Obama and the Paradigm Shift' reflects on ways the presidency has impacted on German cultural politics particularly regarding women in power and a politics of affect.