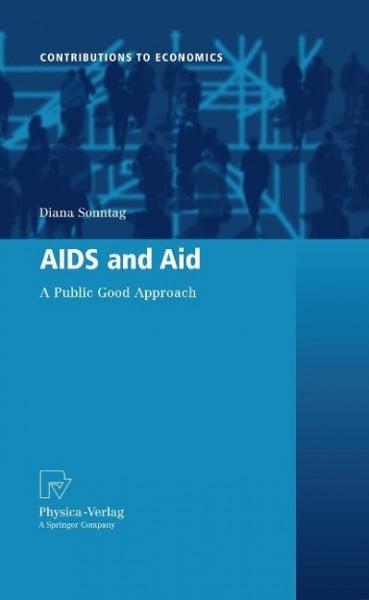 The unfolding tragedy of the AIDS epidemic is an instance where a disease with local origins has created consequences worldwide. Todd Sandler (2001a) Health concerns are ?rmly embedded in the developing world. Conditions of poverty like inadequate health infrastructures and sanitation, limited access to treatment of diseases etc. have increased the susceptibility to diseases. However, there is an increasing awareness that health problems of the poor cross national borders and, hence, affect the well-being of people globally. Of all the health crises originating from the developing world the HIV/AIDS epidemic does not only seem to be the largest humanitarian concern but also possesses major economic, de- graphical and social consequences. AIDS could cause even bigger consequences in the future if the spread of HIV is not stopped. The international community has recognised this necessity by determining the 1 ?ght against AIDS as one of the eight Millennium Development Goals (MDGs ). von Sonntag, Diana