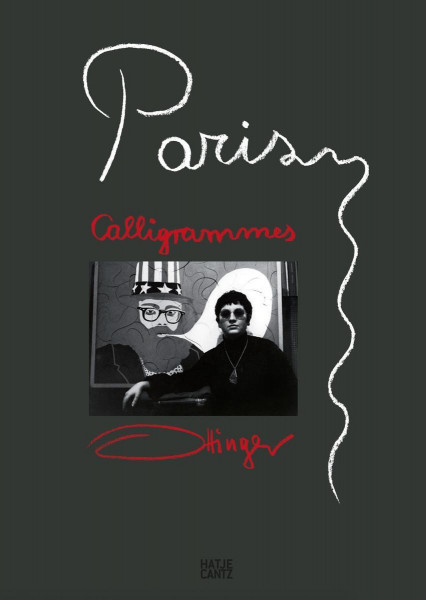 In Paris Calligrammes the filmmaker, photographer and collector of worlds Ulrike Ottinger links historical archival material with her own art and film works to create a sociogram of the era in which she came of age as an artist. In the grip of political upheavals, Paris of the 1960s attracted artists from all over the world and was a pulsating stream of energy hovering between trauma management and the utopia of Europe. From the Librairie Calligrammes, a meeting place of exiled German intellectuals, to the Cinémathèque française, which sparked her love of film, Ulrike Ottinger charts a city and its utopias. They live on in her collaged landscape of memories in a workshop exhibition complimenting her film Paris Calligrammes (2019). The films by ULRIKE OTTINGER (*1942 Konstanz, Germany) were shown at the most important international festivals and honored at various major museums, including the Centre Pompidou, Paris, the Museo Reina Sofia, Madrid, and the Museum of Modern Art, New York. With her photographs she was represented at the documenta and the Biennale di Venezia. EXHIBITION HKW, Haus der Kulturen der Welt, Berlin August 23-October 13, 2019 von Haus der Kulturen der Welt