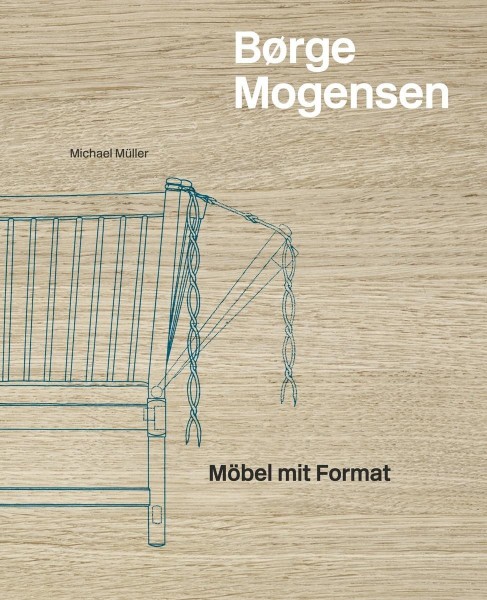 Børge Mogensen (1914-1972) was one of the most important and influential representatives of Danish furniture design. In more than thirty years, he created a wealth of quality furniture, many pieces of which are sold as design classics to this day, for example his Spanish Chair. Influenced by traditional craftsmanship, he was also often inspired by Shaker furniture. He noted down all of his ideas immediately-whether on matchboxes, napkins, or used envelopes. This magnificent monograph examines Mogensen's interesting approach and presents his most well known and most popular pieces of furniture. Workshop drawings, sketches, and photographs of his furniture as well as pictures from his everyday life permit fascinating insight into the world of the Danish designer, whose furniture is not only more than attractive but also one thing in particular: functional. (German edition ISBN 978-3-7757-4211-5) von Müller, Michael