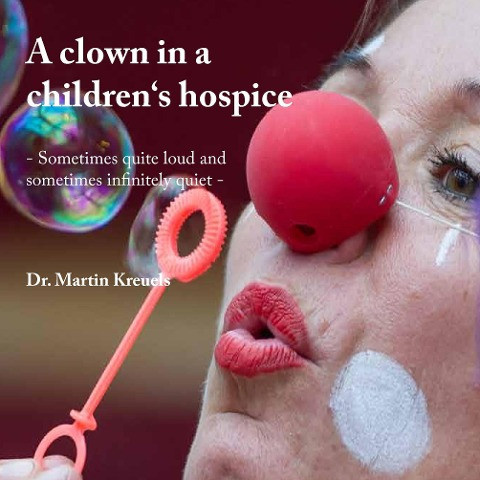 A clown in a children's hospice

For a whole year I accompanied Isabel Donald-Schneider, also known as clown Feli, as photographer at a children's hospice. There I was able to see how, as a clown, she stirred emotions among the children, pulling them out of their gloomy daily lives while giving them some space. This resulted in this illustrated book, which portrays little known aspects of life in a hospice: the children's laughter, which may at times be quite loud, but also some moments of infinite quiet. von Kreuels, Martin