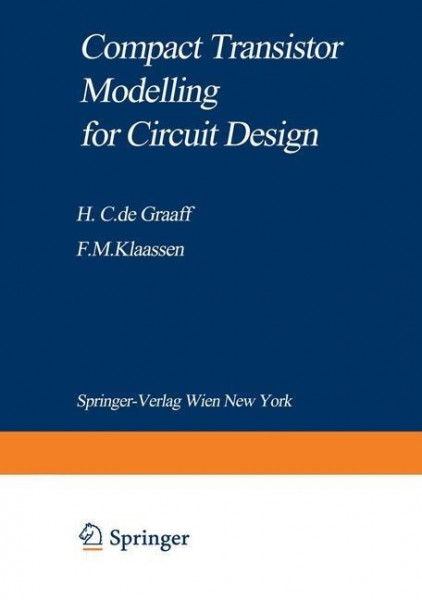 During the first decade following the invention of the transistor, progress in semiconductor device technology advanced rapidly due to an effective synergy of technological discoveries and physical understanding. Through physical reasoning, a feeling for the right assumption and the correct interpretation of experimental findings, a small group of pioneers conceived the major analytic design equations, which are currently to be found in numerous textbooks. Naturally with the growth of specific applications, the description of some characteristic properties became more complicated. For instance, in inte­ grated circuits this was due in part to the use of a wider bias range, the addition of inherent parasitic elements and the occurrence of multi­ dimensional effects in smaller devices. Since powerful computing aids became available at the same time, complicated situations in complex configurations could be analyzed by useful numerical techniques. Despite the resulting progress in device optimization, the above approach fails to provide a required compact set of device design and process control rules and a compact circuit model for the analysis of large-scale electronic designs. This book therefore takes up the original thread to some extent. Taking into account new physical effects and introducing useful but correct simplifying assumptions, the previous concepts of analytic device models have been extended to describe the characteristics of modern integrated circuit devices. This has been made possible by making extensive use of exact numerical results to gain insight into complicated situations of transistor operation. von Graaff, Henk C. de und Klaassen, Francois M.