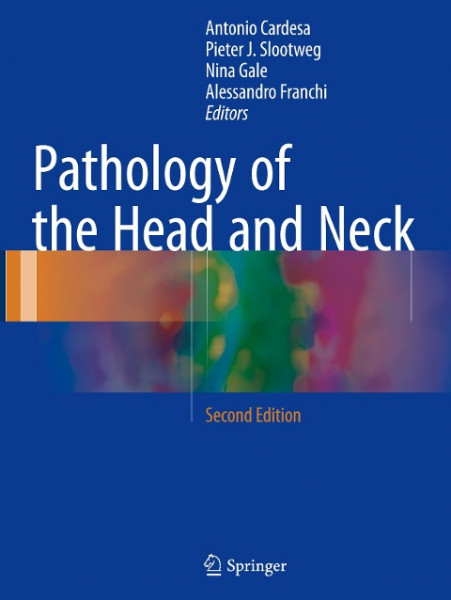 Pathology of the Head and Neck

Pathology of the Head and Neck

This book provides a comprehensive description of the pathology of the head and neck region, concentrating especially on those pathologic entities that are unique to or characteristic of the head and neck. The new edition retains the ten chapters of the first edition, all updated and improved, and additionally contains seven entirely new chapters and a more detailed subject index. The number of illustrations has been substantially increased, and various lesions absent in the original edition have been included. Throughout, attention is paid to correlation of pathology with epidemiology, clinical features, pathogenesis, and molecular genetics. Differential diagnosis is addressed, and information is also provided on staging, prognosis, and therapy. The authors include foremost experts in the field, some of whom are senior members of the Working Group on Head and Neck Pathology of the European Society of Pathology. von Cardesa, Antonio und Slootweg, Pieter J. und Gale, Nina und Franchi, Alessandro