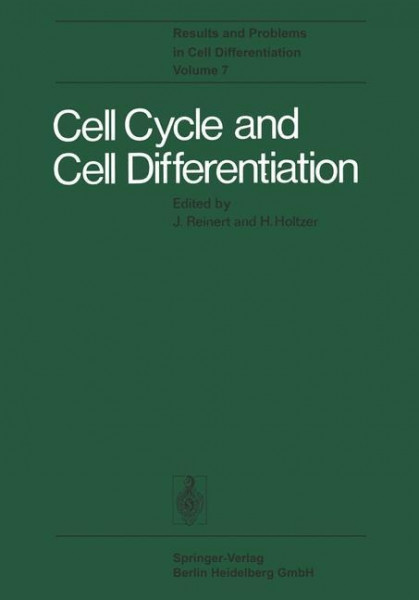 It is instructive to compare the response of biologists to the two themes that comprise the title of this volume. The concept of the cell cycle-in contra­ distinction to cell division-is a relatively recent one. Nevertheless biologists of all persuasions appreciate and readily agree on the central problems in this area. Issues ranging from mechanisms that initiate and integrate the synthesis of chro­ mosomal proteins and DNA during S-phase of mitosis to the manner in which assembly of microtubules and their interactions lead to the segregation of metaphase chromosomes are readily followed by botanists and zoologists, as well as by cell and molecular biologists. These problems are crisp and well-defined. The current state of "cell differentiation" stands in sharp contrast. This, one of the oldest problems in experimental biology, almost defies definition today. The difficulties arise not only from a lack of pertinent information on the regulatory mechanisms, but also from conflicting basic concepts in this field. One of the ways in which this situation might be improved would be to find a broader experimental basis, including a better understanding of the relationship between the cell cycle and cell differentiation. von Reinert, J. und Holtzer, H.