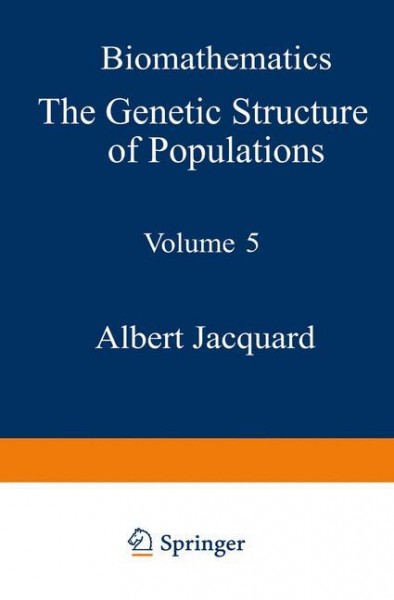 The Genetic Structure of Populations

The Genetic Structure of Populations

It is part of the ideology of science that it is an international enterprise, carried out by a community that knows no barriers of nation or culture. But the reality is somewhat different. Despite the best intentions of scientists to form a single community, unseparated by differences of national and political viewpoint, they are, in fact, separated by language. Scientific literature in German is not generally assimilated by French workers, nor that appearing in French by those whose native language is English. The problem appears to have become more severe since the last war, because the ascendance of the United States as the preeminent economic power led, in a time of big and expensive science, to a pre­ dominance of American scientific production and a growing tendency (at least among English-speakers) to regard English as the international language of science. International congresses and journals of world circulation have come more and more to take English as their standard or official language. As a result, students and scientific workers in the English speaking world have become more linguistically parochial than ever before and have been cut off from a considerable scientific literature. Population genetics has been no exception to the rule. The elegant and extremely innovative theoreticaI work of Malecot, for example, is only now being properly assimilated by population biologists outside France. It was therefore with some sense of frustration that I read Prof. von Jacquard, A. und Charlesworth, B. und Charlesworth, D.