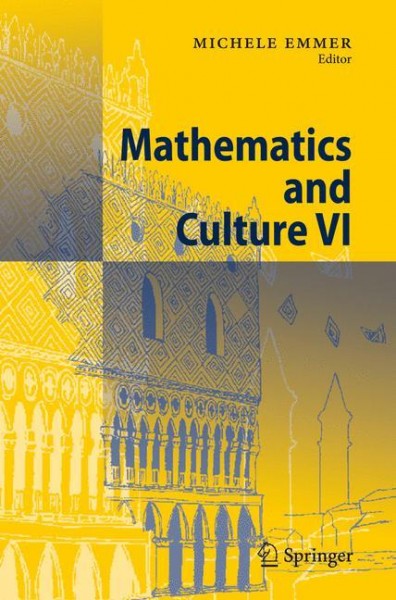 Dreaming Some years ago, in a corridor, in a small space, o? to the side, as in a hidden ravine, they were there. Tey couldn't be anywhere else. Hidden and mysterious, with faces that were dreamy and abstracted, or distracted, or pensive. Caught up in their thoughts, caught up in their space, a space that was distant and that only they could understand. Elusive and yet there, in front of me. Certainly, it was them, the six mathematicians of the Mathematica series by Mimmo Paladino. Tinkers of numbers and shapes. For ten years we have been searching for the mathematicians there. In Venice, the favourite place. An aura of mystery surrounds them, otherwise what kind of mathematicians would they be! Mysterious, dreamy, absent, absorbed are the faces of Paladino's mathemat- V icians. Te voices of ?ve Sardinian shepherds intone the Kyrie,the Libera Me Domine, the Sanctus. Insistent, profound, archaic voices. Te soundtrack of a journey, of a journey towards nothingness. A journey towards Te Wild Blue Yonder ,the last ?lm by Werner Herzog, winner of the international Critic's prize at the Venice f- tival in ????. Te heroes were astronauts, even if by now no one cares about their adventures;astronautswhotakeo?,whotravel,butdon'tknowwheretheyaregoing. And then there are the true heroes, the real gurus of the ?lm, the characters who some years ago burst onto the scene in cinema: the mathematicians. von Emmer, Michele