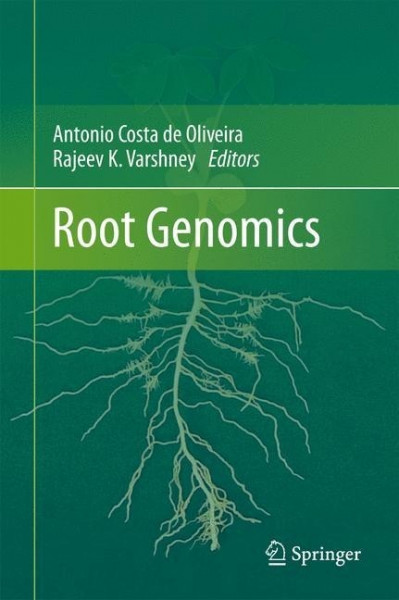 With the predicted increase of the human population and the subsequent need for larger food supplies, root health in crop plants could play a major role in providing sustainable highly productive crops that can cope with global climate changes. While the essentiality of roots and their relation to plant performance is broadly recognized, less is known about their role in plant growth and development. "Root Genomics" examines how various new genomic technologies are rapidly being applied to the study of roots, including high-throughput sequencing and genotyping, TILLING, transcription factor analysis, comparative genomics, gene discovery and transcriptional profiling, post-transcriptional events regulating microRNAs, proteome profiling and the use of molecular markers such as SSRs, DArTs, and SNPs for QTL analyses and the identification of superior genes/alleles. The book also covers topics such as the molecular breeding of crops in problematic soils and the responses of roots to a variety of stresses. von Costa De Oliveira, Antonio und Varshney, Rajeev, K.