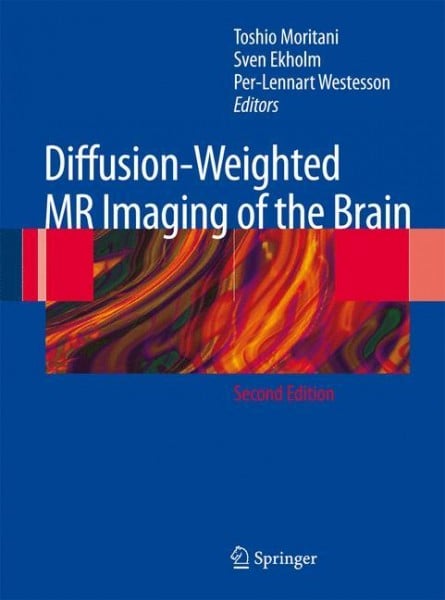 Diffusion-Weighted MR Imaging of the Brain

Diffusion-Weighted MR Imaging of the Brain

Few advances in MR imaging have had the impact degenerative neurologic disorders, white matter d- that dif usion-weighted (DW) imaging has had in the eases, toxic/metabolic disorders, and tumors. As one evaluation of brain. From the time of the early de- can easily see from the table of contents, the authors scriptions by LeBihan and colleagues of the ability have systematically covered all major areas of neu- to image and measure the micromovement of water radiology. T is will allow cross-referencing to pr- molecules in the brain to the present time, dif usion lematic cases which one may encounter. Additionally, imaging and its derivatives have made an impact in knowledge of what represents a normal adult brain the evaluation of multiple disease processes, primar- and a normal developing brain along with an exp- ily in ischemia, but also in other conditions of the nation of artifacts seen in DW imaging makes this a brain. In most medical centers dif usion imaging is valuable book. It is noteworthy that the authors have no longer considered a sequence to be used in spe- chosen to abundantly illustrate the clinical material, cial circumstances, but rather it is employed as part drawing on pathologic correlations in a number of of routine MR imaging of the brain. Because the in- areas. von Moritani, Toshio und Ekholm, Sven und Westesson, Per Lennart