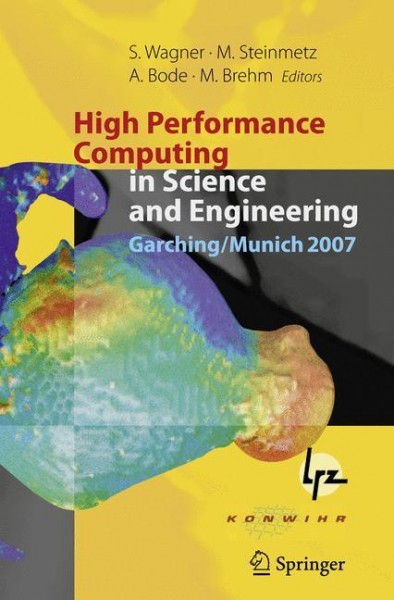 For the fourth time, the Leibniz Supercomputing Centre (LRZ) and the Com- tence Network for Technical, Scienti c High Performance Computing in Bavaria (KONWIHR) publishes the results from scienti c projects conducted on the c- puter systems HLRB I and II (High Performance Computer in Bavaria). This book reports the research carried out on the HLRB systems within the last three years and compiles the proceedings of the Third Joint HLRB and KONWIHR Result and Reviewing Workshop (3rd and 4th December 2007) in Garching. In 2000, HLRB I was the rst system in Europe that was capable of performing more than one Tera op/s or one billion oating point operations per second. In 2006 it was replaced by HLRB II. After a substantial upgrade it now achieves a peak performance of more than 62 Tera op/s. To install and operate this powerful system, LRZ had to move to its new facilities in Garching. However, the situation regarding the need for more computation cycles has not changed much since 2000. The demand for higher performance is still present, a trend that is likely to continue for the foreseeable future. Other resources like memory and disk space are currently in suf cient abundance on this new system. von Wagner, Siegfried und Brehm, Matthias und Bode, Arndt und Steinmetz, Matthias