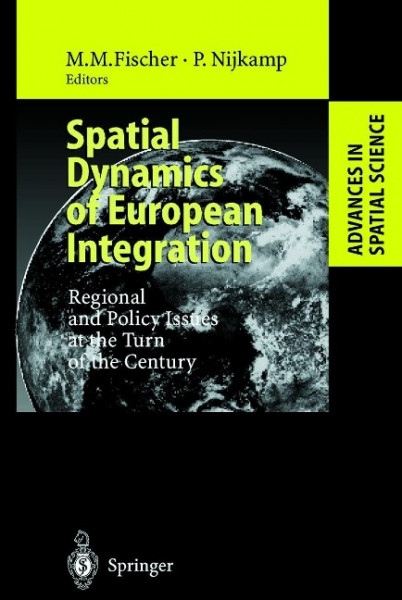 Although it is agreed that the dual development of monetary integration and territorial enlargement are likely to generate profound effects on European spatial structure, in both West and East, much uncertainty centres around the question of what changes will be brought about. This book furthers our economic understanding of the opportunities and challenges offered by these developments. The emphasis is primarily on the economic agenda associated with European integration. Part A reviews the debate on European monetary unification. Economic integration raises many issues, one which is dealt in depth is the issue of convergence versus divergence. Part B centres around the dynamics of cohesion in the EU and the associated regional policies, reflecting on experience from the past and challenges for the future. Part C sheds some light on the complexities of transition and integration of Central and Eastern European countries, the second major challenge being faced by the EU at the turn of the century. von Fischer, Manfred M. und Nijkamp, Peter