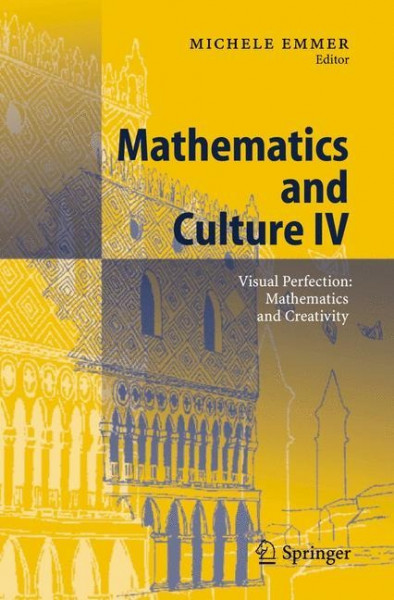 This book concerns comics and what was, in 2003, a developing tradition of Disney-style comic-strips. It also deals with the Dutch graphic artist Maurits Cornelis Escher. Several of his images can be seen in animated form. It also talks of theatre and cinema too. For example, Luca Viganò's curious theatrical spectacle in Genoa about Evariste Galois. It talks about war and peace, ageless themes. All this and a tribute to the mathematician Ennio De Giorgi. von Emmer, Michele und Marletta, Gianfranco