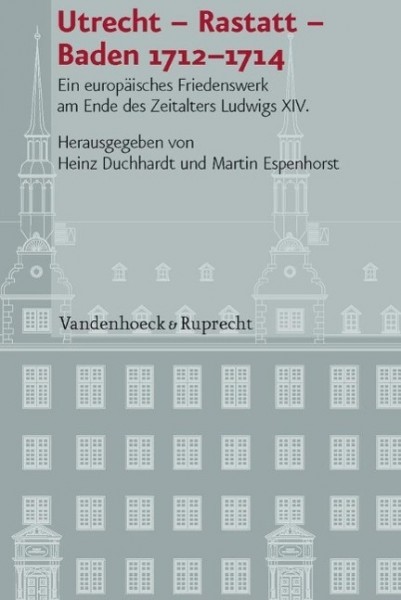 The negotiations to end the War of Spanish Succession and the respective contracts drawn up on this occasion call to mind the varied peace culture that existed in the diplomacy, science, media and art of that day and age. The contributions to this volume examine the role of the congresses of Utrecht-Rastatt-Baden in the years 1712 to 1714 in shaping the future of Europe, and they investigate a number of other aspects of the practice and theory of preparing peace contracts. The focus lies above all on how the texts were interpreted and implemented, and the mistakes that were made during the peace process during the premodern era. von Duchhardt, Heinz