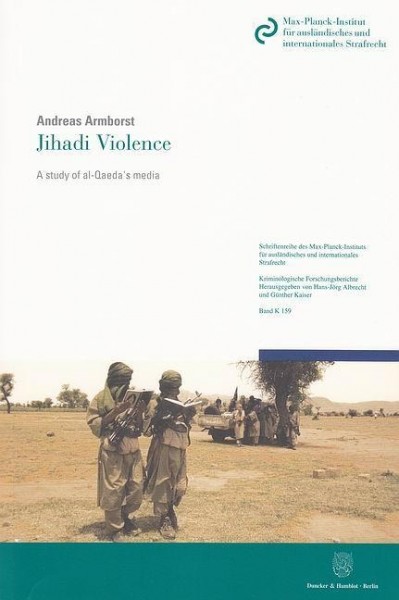 Many speculations revolve around the political goals of Islamists and jihadists. What is it that al-Qaeda think they can achieve through political violence? This book provides clear answers to this and other important questions. Based on the systematic analysis of claims of responsibilities and video messages of al-Qaeda leaders, it opens intriguing insights into the world view and mindset of the jihadi movement. Thereby it enables the reader to gain a clearer picture of the political-religious program of Islamism and to better distinguish between its radical and moderate political claims. This knowledge is important because political Islam and jihadi violence not only is an increasingly important topic in domestic politics, but also became, through the Arab Spring, a tangible factor in foreign affairs. In al-Qaeda's ideology theological and political arguments are blended into a coherent media strategy. Political claims and grievances are convincingly backed up by quasi-journalistic evidence, whereas theological arguments are complemented by legal references to the Quran and Sunna. In addition, the jihadi leaders provide doctrines and strategies describing how the use of force can defend Islam against its perceived three existential threats - the global conflict, Arab despotism and secular governance. Theological and strategic considerations converge in al-Qaeda's rationale for violence. von Armborst, Andreas