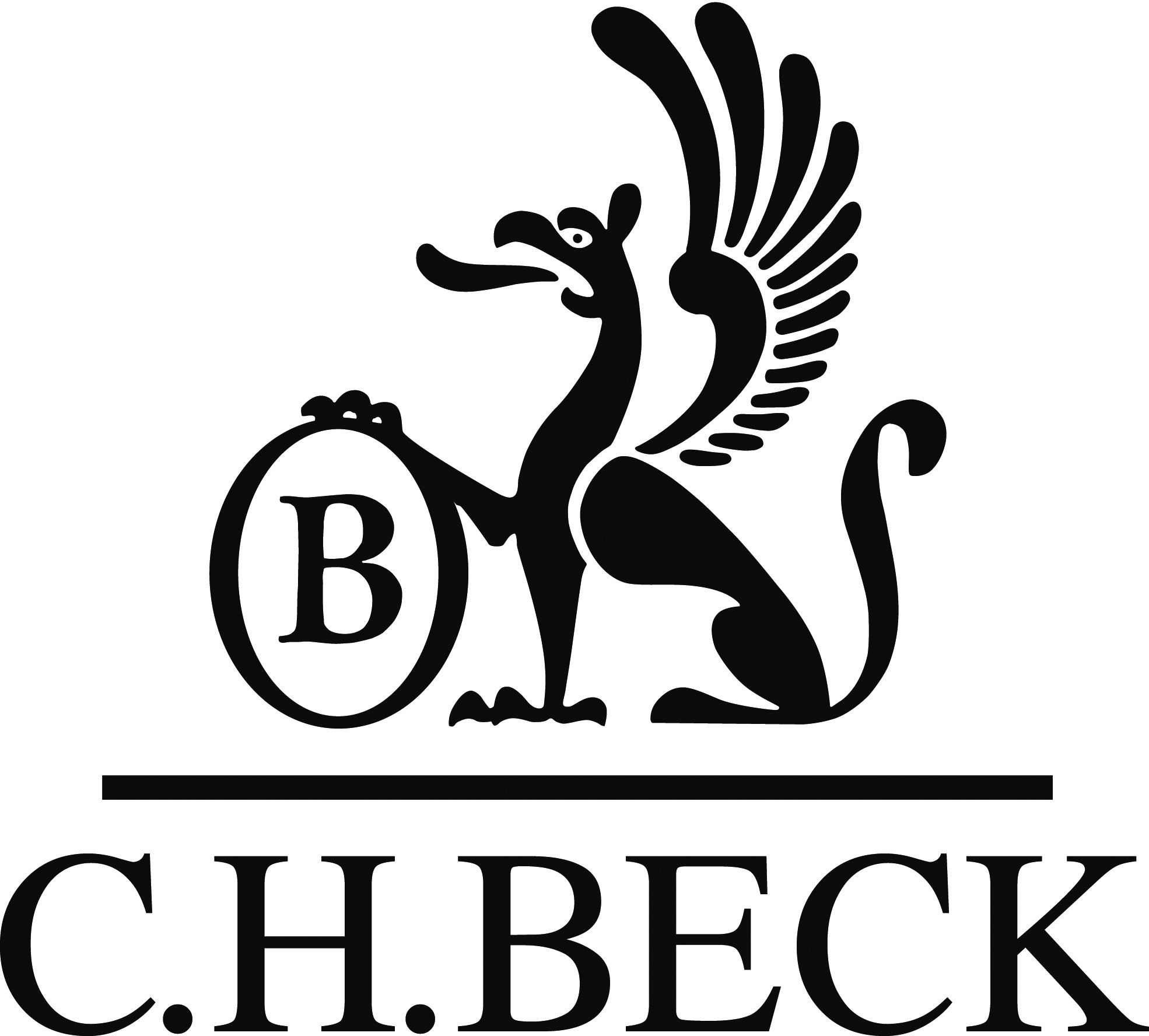 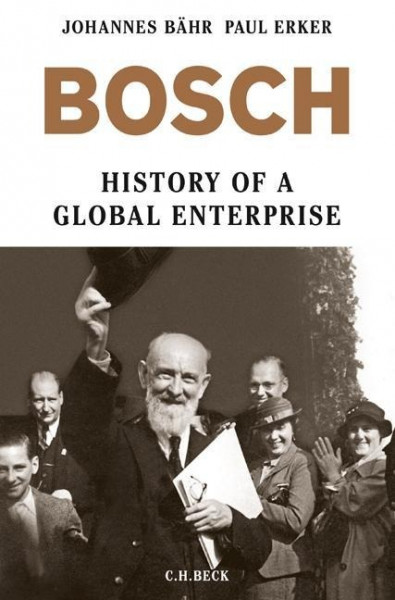 Bosch
History of a Global Enterprise

Bosch is a company with a rich history. It stands for important trends of the modern world, such as the motorization of transport or the electrification of the household, and was one of the pioneers of globalization. Its founder Robert Bosch was as well known for his liberal views as he was for the social principles he applied to company management. With this book, Johannes Bähr and Paul Erker present the first comprehensive history of Bosch to be written by independent historians. In undertaking their research, the authors had unrestricted access to the company archives. Starting from the figure of the company founder, his business principles, and the early days of his company as a modest, courtyard-entrance workshop in the west end of Stuttgart, they go on to describe the company's rise to become the world's leading automotive supplier, as well as the emergence of a distinctive corporate culture oriented to social concerns. The authors also profile the company's most important subsidiaries, charting the development of the diverse business activities that characterize today's supplier of technology and services. The work's focal points include the company's conduct during the Third Reich as well as the later evolution of its corporate constitution. Spanning a period of more than 100 years, the authors recount the history of one of the world's first global enterprises, a history of outstanding innovations and triumphs, but also of crises that time and again put the company founder's principles to the test.