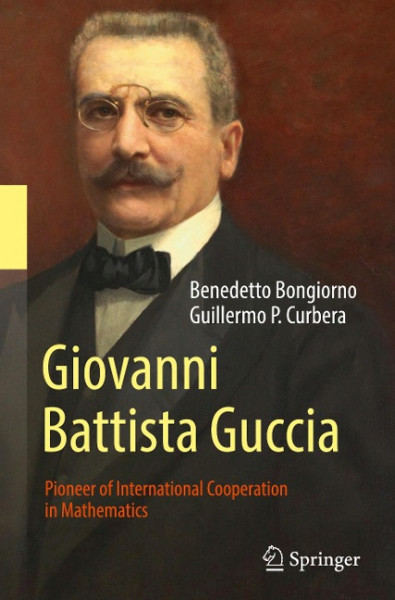 This book examines the life and work of mathematician Giovanni Battista Guccia, founder of the Circolo Matematico di Palermo and its renowned journal, the Rendiconti del Circolo matematico di Palermo.The authors describe how Guccia, an Italian geometer, was able to establish a mathematical society in Sicily in the late nineteenth century, which by 1914 would grow to become the largest and most international in the world, with one of the most influential journals of the time. The book highlights the challenges faced by Guccia in creating an international society in isolated Palermo, and places Guccia's activities in the wider European context through comparisons with the formation of the London Mathematical Society and the creation of Mittag-Leffler's Acta Mathematica in Stockholm.Based on extensive searches in European archives, this scholarly work follows both historical and scientific treads, and will appeal to those interested in the history of mathematics and science in general. von Bongiorno, Benedetto und Curbera, Guillermo P.