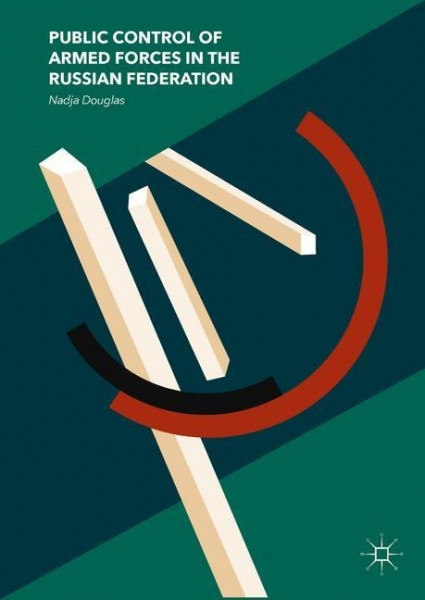 Public Control of Armed Forces in the Russian Federation

Public Control of Armed Forces in the Russian Federation

The volume deals with the fundamentals of the contemporary relations between civic actors and state power structures. The main focus lies on public control of armed forces and the question of why civilians should have a vigilant eye on the military institution as well as the civilian authority that legitimizes the use of force. Based on the example of conscription and recruitment as an intersection between the military and society, this study engages in an analysis of institutional change in the politico-military field in post-Soviet Russia. Taking a critical stance on conventional military sociology, the book shifts the focus away from the exclusive power relationship between political and military elites in the context of national security. Instead, it takes into consideration human and societal security, i.e. the needs and demands of individuals and groups at the grassroots level, affected by the military and the prevailing security situation in Russia. The book addresses readers with an interest in civil-military relations, contemporary Russian affairs, and social movement theories. von Douglas, Nadja

Nadja Douglas is Researcher at the Centre for East European and International Studies (ZOiS), Germany. She holds a Master's degree in International Relations from Sciences Po Paris and a PhD from Humboldt University Berlin. Previously, she worked as a policy advisor at the German Bundestag and the OSCE. Her research focuses on peace and conflict, human rights and the politico-military dimension of the OSCE.