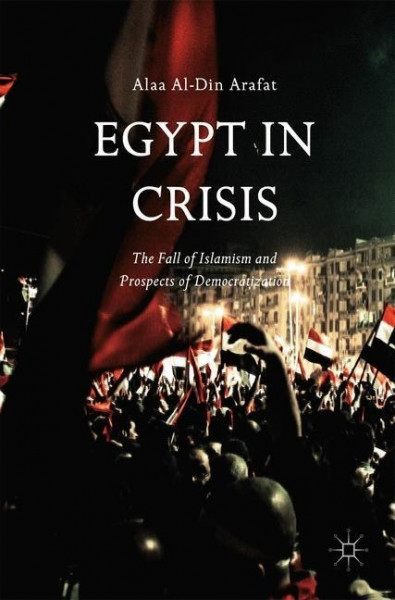 Egypt in Crisis
The Fall of Islamism and Prospects of Democratization

This book deals with the sudden demise of Islamists in Egypt and prospects for democratization. It provides an overview of the different causes of the downfall of Morsi and the Islamists in Egypt. Additionally, it is posited that Morsi's coup-proofing strategy, which was modeled after Mubarak's, was responsible for the military turning against him. The author also argues that the Muslim Brotherhood's belief system played a major role in their downfall. The strained civil-military relations in Egypt are examined, as well as its likely future. This project will be of interest to diplomats; journalists; International Affairs specialists, strategists, or scholars of Egyptian politics and the Arab Spring; and anyone interested in social movements and democratization in the Middle East. von Arafat, Alaa Al-Din