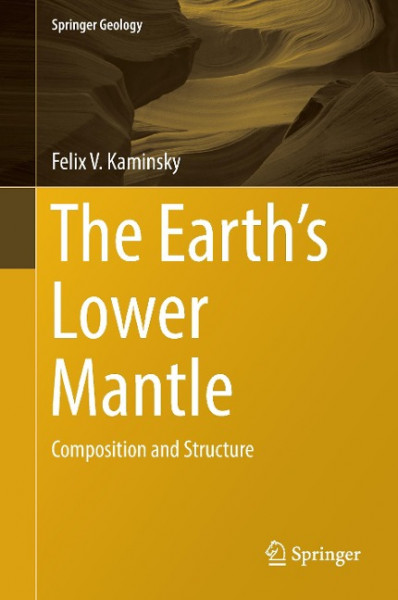 This book presents the first overview of the composition and structure of the Earth's lower mantle. The first part focuses on the study of lower-mantle minerals, identified as inclusions in diamonds from different regions of the world. Three associations are established among the lower-mantle minerals: ultramafic, mafic, and carbonatic. The carbonatic association is of particular interest because it characterizes the media of natural diamond formation. In turn, the second part analyzes the structure of the lower mantle, revealing its heterogeneous composition. It is based on the results of experiments demonstrating phase transitions in lower-mantle minerals, and on seismological data. Deep-seated earthquakes point to the presence within the lower mantle of numerous seismic boundaries caused by mineral structure transitions. In closing, the last part of the book compares observed data with experimental data, highlighting several discrepancies that indicate Earth may have a more complex planetary history than previously assumed, and examining its primarily non-chondritic composition. von Kaminsky, Felix V.