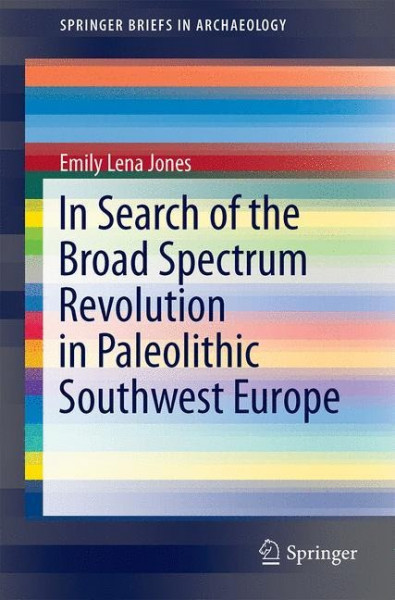 In Search of the Broad Spectrum Revolution in Paleolithic Southwest Europe

In Search of the Broad Spectrum Revolution in Paleolithic Southwest Europe

The people who inhabited Southwest Europe from 30,000 to 13,000 years ago are often portrayed as big game hunters - and indeed, in some locations (Cantabrian Spain, the Pyrenees, the Dordogne) the archaeological record supports this interpretation. But in other places, notably Mediterranean Iberia, the inhabitants focused their hunting efforts on smaller game, such as rabbits, fish, and birds. Were they less effective hunters? Were these environments depleted of red deer and other large game? Or is this evidence of Paleolithic people's adaptability? This volume explores these questions, along the way delving into the history of the "bigger equals better" assumption; optimal foraging theory and niche construction theory; and patterns of environmental and subsistence change across the Pleistocene-Holocene transition. von Jones, Emily Lena

Emily Lena Jones is Assistant Professor of Anthropology at University of New Mexico. A zooarchaeologist and environmental archaeologist, her research focuses on human-environment interactions, particularly human responses to climate change and landscape variability. She has worked in the Paleolithic of Southwestern Europe for over fifteen years.