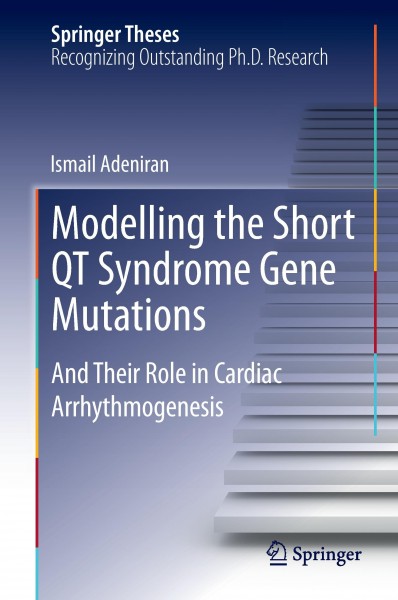 The Short QT Syndrome (SQTS) is characterized by abbreviated QT intervals on the electrocardiogram, increased risk of cardiac arrhythmias and sudden death. Although several gene mutations have been identified in SQT patients, the role of these mutations in promoting arrhythmogenesis is still not completely understood. Consequently, this thesis employs multidisciplinary approaches to develop a 3D virtual heart, which is then used to elucidate how the short QT syndrome facilitates and maintains ventricular arrhythmias and to determine its effects on ventricular mechanical contraction. The findings in this thesis provide a comprehensive and mechanistic explanation for a number of gene mutations associated with potassium channels in terms of susceptibility to arrhythmia. The multiphysics models developed provide a powerful platform for identifying the root causes of various arrhythmias and investigating therapeutic interventions for these diseases.The thesis was examined by Prof. Chris Huang of the University of Cambridge, the most authoritative figure in cardiac electrophysiology, who has described the work as "outstanding." von Adeniran, Ismail